I had to do some battle for my thoughts recently. I was out on a run, and was being bombarded with images and scenarios of my family being hurt. I was a little over halfway finished with the run, on some trails near our house, but still 3 miles from home. That’s when it hit. 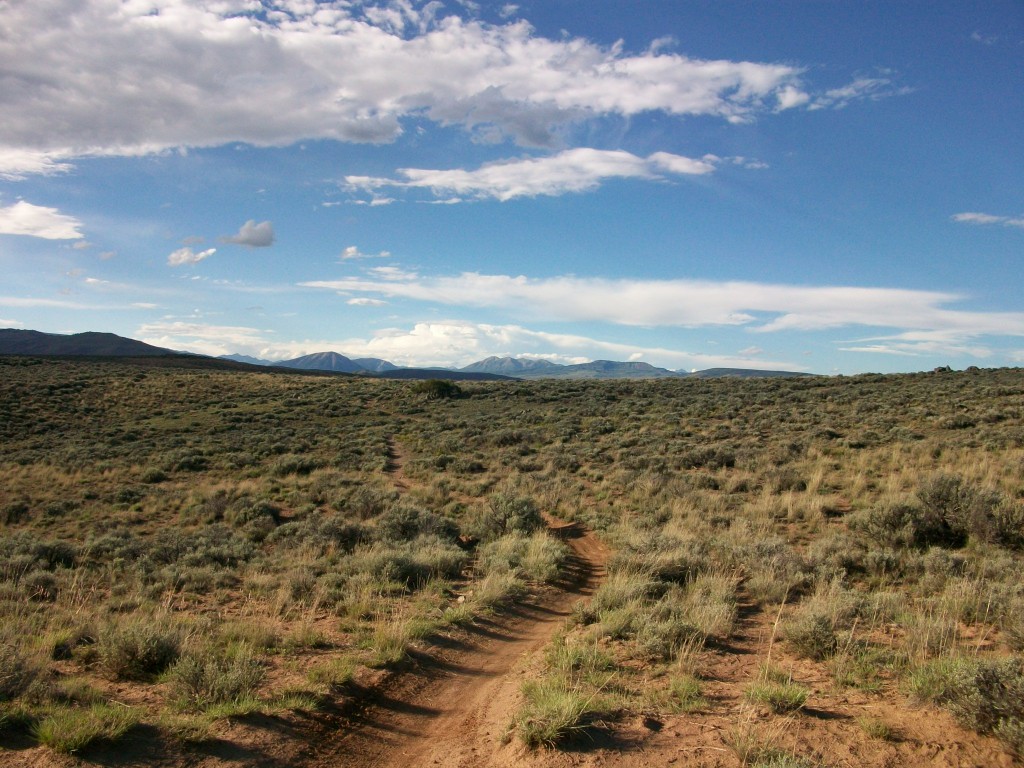 There were horrific images, coupled with lies, telling me that this horrible thing had already happened, or was about to happen, while I was gone, and there was nothing I could do about it. It was ugly. The attack on my thoughts were so overwhelming that could not out-run them, or just think ‘happy thoughts.’ I stopped to walk, pray and speak aloud God’s Word. Thankfully, the only witness to what seemed like a woman who’d run too far and gone insane, was a nervous looking cow.

I did the thing I knew to do. I began to pray and declare the Word over and over. It was really, really hard. I think situations like this are where sacrifices of praise are born. It was hard to turn my eyes from the images in my mind, to God and His Word. The fear was overwhelming. I prayed.

I want to give you a quick overview of how we can pray in difficult times, or when doing battle for our thoughts:

This seems like a lot – but it really isn’t. Nor do I intend for you to use this as a set-in-stone- 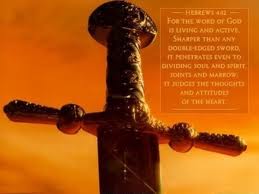 system. These are just keys to help you, and not an exhaustive list of all the ways we can, and should pray. In this instance,I simply did my best to put my trust and confidence in God and His Word, and told my emotions and my thoughts to take a hike. On another trail. In another state.

During all of this, when I didn’t know what to do or say, the Holy Spirit gave me a scripture. I would have never thought to use this scripture in hand to hand combat with the enemy. I didn’t try to remember where this verse was in scripture, or think of a 3-point sermon I’d heard about it. I just began to speak it out loud:

Give thanks to the LORD, for his love endures forever. 2 Chronicles 20:21

As they began to sing and praise, the LORD set ambushes against the men of Ammon and Moab and Mount Seir who were invading Judah, and they were defeated. 2 Chronicles 20:22

Worship God, thank Him and declare His unfailing love. He will take care of the battle!

What scriptures have helped you through difficult times?

Thanks for reading, and I love to hear from you,